PLAYS ARE THE HEART OF THEATRICAL PERFORMANCES

The history of theater dates back almost 2,500 years and it exists in varied cultures and forms. Theatrical performances evolved from customs and ideas such as mythical creatures and events that honor gods. This occurred in various locations worldwide.

Theatrical performances emerged from singular or standalone parts of society and culture due to the fun and entertaining nature of watching and performing plays.

In fact, the history of theater is linked to an ancient Greek god known as Dionysus. The city of Athens around 480 BC hosted annual events to honor the Greek god.

Thespis, a Dionysus priest, introduced an element in the 6th Century BC, giving birth to theater. Theatrical performances are also believed to have emerged in China and India many centuries earlier. 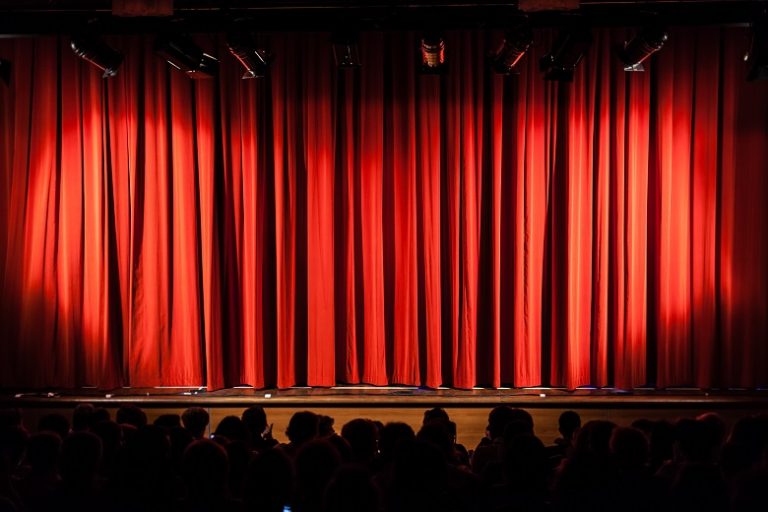 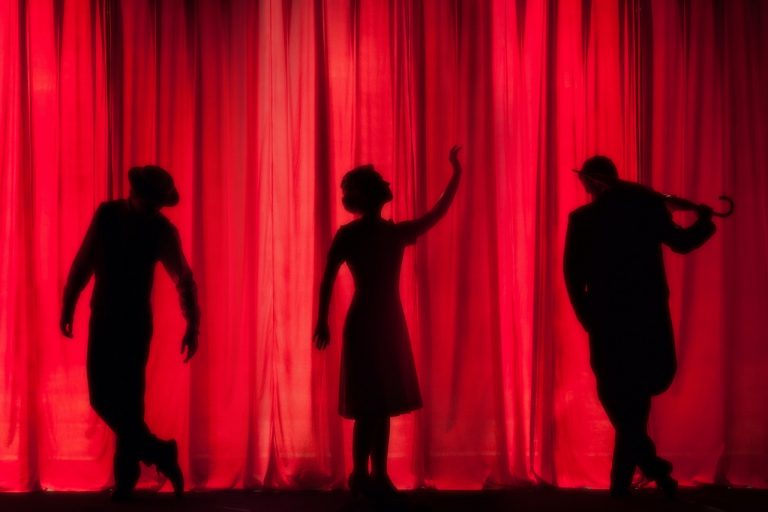 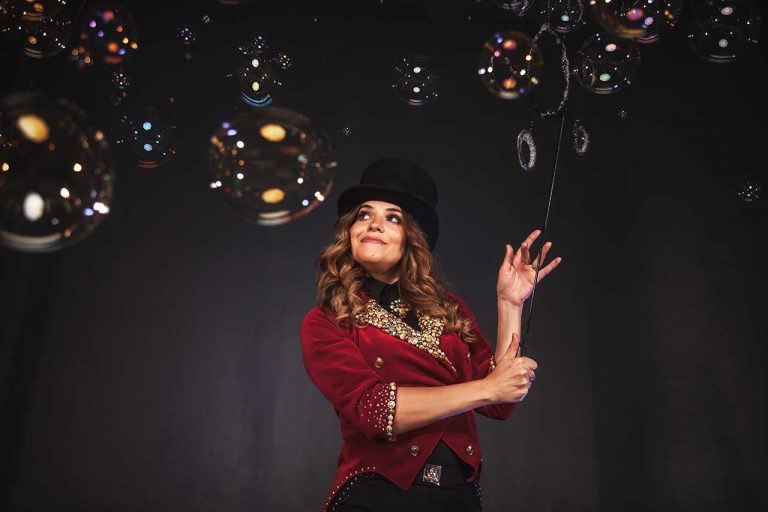