Playwrights on New Plays #84: Teddy Nicholas looks at The Sonic Life of a Giant Tortoise: youth is not the only thing that’s sonic

There’s a moment in The Sonic Life of a Giant Tortoise (youth is not the only thing that’s sonic) by Toshiki Okada (playing thru June 29th at JACK in Brooklyn) which slyly sums up–without words–the malaise of urban-dwelling 30-somethings yearning for love/connection/meaning/etc. At a makeshift disco (which may or may not be a dream), a man (Dan Kublick) sits quietly with a couple (Susannah Flood and Jason Quarles) engaged in conversation–one of the members of this couple is more passionate about what’s being discussed than the other, as seems always the case in dyadic conversations–while on the other side of the room, another couple (Rachel Christopher and Moses Villarama) dances (despite what it may look like). The silent man shuffles away from the talking couple towards the dancing couple, making feeble attempts to mimic their dance and join in on their fun, fails miserably, and Snoopy-walks back to his seat only to discover it has been occupied by the more-passionate member of the talking couple. Alone, he sinks into his chair and shrugs at the audience. There’s plenty more where that came from. As staged by Dan Rothenberg, Sonic Life features a quintet of talented performers who nearly always address the audience directly, often implicating us into the ‘action’ of the story. Oh, but now I should say something about the ‘story,’ which will be tough considering the purposeful lack of directness of plot in this beautifully intricate language play. Essentially, our ‘hero’ tells us s/he really hope that [his] way of life improves. “When I say that I hope it improves, I meant that I want to live more fully than I do now.” The other actors seem to take up the mantle of this extended line of thought, morphing the character into an everyperson, shifting the narrative to fit their own needs. While this occurs, there are small, stylized movements interspersed as if the movement of the actors function independently of their bodies. Our hero dreams that their girlfriend is dead (which brings a bizarre sense of calm and comfort to them), despises the idea of travel, then falls asleep on a subway where a mysterious human being invites our hero to a party thrown in their honor for performing an act of kindness. Ultimately, our ‘hero’ finds themselves at work, staring blankly at their work computer. It is here that the audience is implicated in the action. Are we the company staring at the hero, silently judging the effectiveness of their performance? There is very little that I require from theater. A performance space, yes. A performer of some kind (human or not). An audience. That’s about it. Usually, I find less being more. And that is especially true of Sonic Life. The set (by Mimi Lien) is a carpet gray, eggshell-walled office with nothing but a few chairs; all the more fitting for Okada’s language to stretch and fill the space with its impressive poetry of the seemingly banal, accompanied by the strangely beautiful abstract choreography of David Brick. Okada owes a great debt to his frequent translator, the playwright Aya Ogawa, who has transformed Okada’s Japanese to fit into the idioms of our American language. The true hero of this show is the Okada-Ogawa doubleteam of language. This is the language of life, the language of the lonely, of the educated working class, of the subway rider, the dreamer and the lover. This is the language of us. This is my fourth Okada experience (having previously seen Enjoy, also produced by The Play Company in 2010; Witness Relocation’s staging of Five Days in March; and Zero Cost House at Under the Radar last year) and I hope it is not my last. Toshiki Okada is the Thornton Wilder for the Google generation. 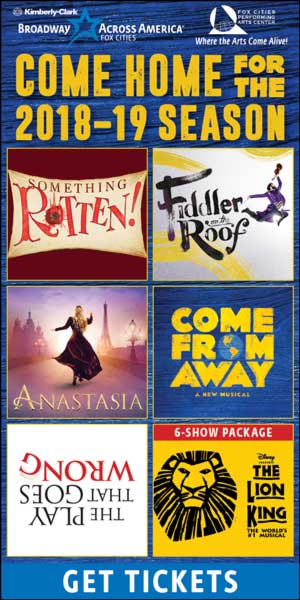